The Winners Football Training Center (WFTC) as a non-profit making organization aims at taking care of children, to help them developing their talents, to help them building their brighter future from their young age, to help them understanding their proper problems and how to overcome them through their social interactions and playing various games that make them happy. The Winners Football Training Center was established by Mr. NSHIMIYIMANA David around 2008 aiming at training and teaching the Rwandan youth games and sports ; After realizing that there was an increase of schools drop outs then an increase in street children, homeless without regular food provisions, lacking hygiene and sanitation as well as cultural positive values since they had no one to look after them to formally or informally educate them at schools or in families respectively due to :

This cause school drop outs and those children choose to live on the street. The Winners Football Training Center, conduct monthly activities bring together the school drop outs children, the children from poor families and those from the street from all around the MUHANGA District to socializes with them, providing them opportunity to have funs, to play together, to share and build up their confidence, to show them that they are also loved and considered to build up in them the value that they also count for their country and their future families development.

Other activities of the Winners football training center that help in preventing an increase in number of children who drop out from their families and schools being led to becoming street children are the following :

Together as a large community of the winners Football Training Center, we believe without a doubt that our support to the children will make them becoming good citizens.

The Winners Football Training Center has initiated this program of coming close and talk to children to get to know their different problems so as to bring about advice and advocating for them, and guiding them how to overcome various problems that they encounter in their daily lives. 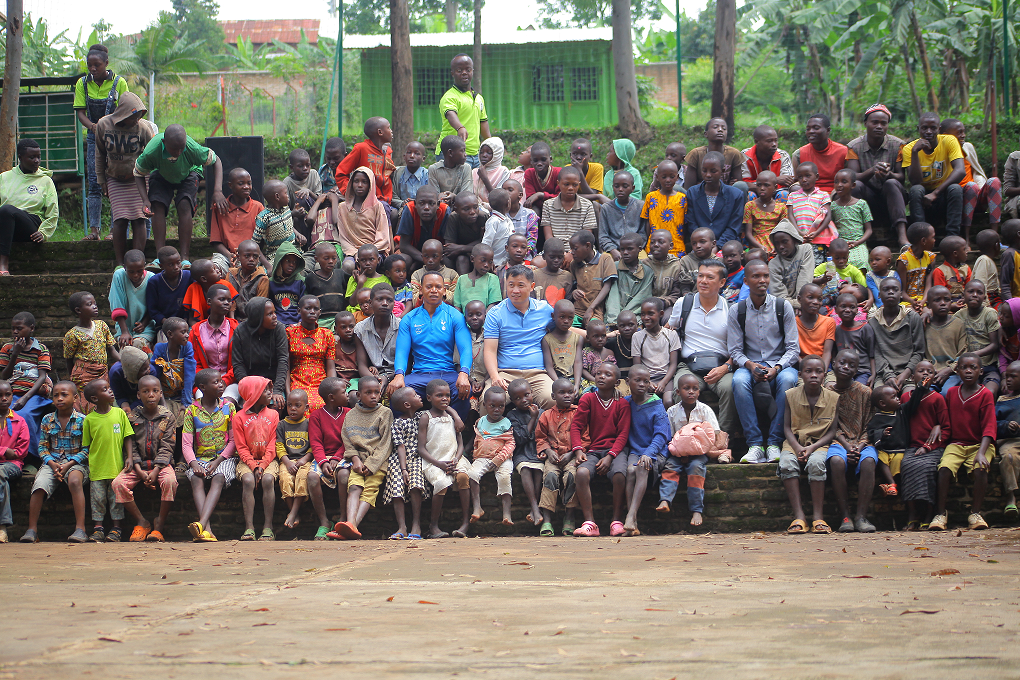