The Winners Football Training Center is located in Muhanga District in the Southern Province, 50 km from Kigali city ; its head office is located near Muhanga Stadium. The investor NSHIMIYIMANA David was inspired by the Rwandan National Team (Amavubi) whenever the team participated in Africa Cup of Nations in 2004 in Tunisia. That is when he had the idea of starting the young footballers training center called the winners FTC. After realizing that the Team had brought pride to the nation by participating in the Africa Cup of Nations, it encouraged him to think about how he could start up a training center to teach football to young children in order to provide players to the National Team, as well as other teams even beyond Rwanda. Despite the fact that it took him a long period of time, thinking about the idea, his dream came true on the 27th July 2008 when he started the young footballers training center called “THE WINNERS FOOT BALL TRAINING CENTER.” Since it started in 2008 the number of children has increased from 20 to 300. There are 6 Groups for boys based on the age and two groups for girls. From 2008 to 2020 the winners FTC managed to win ten cups in different competitions. 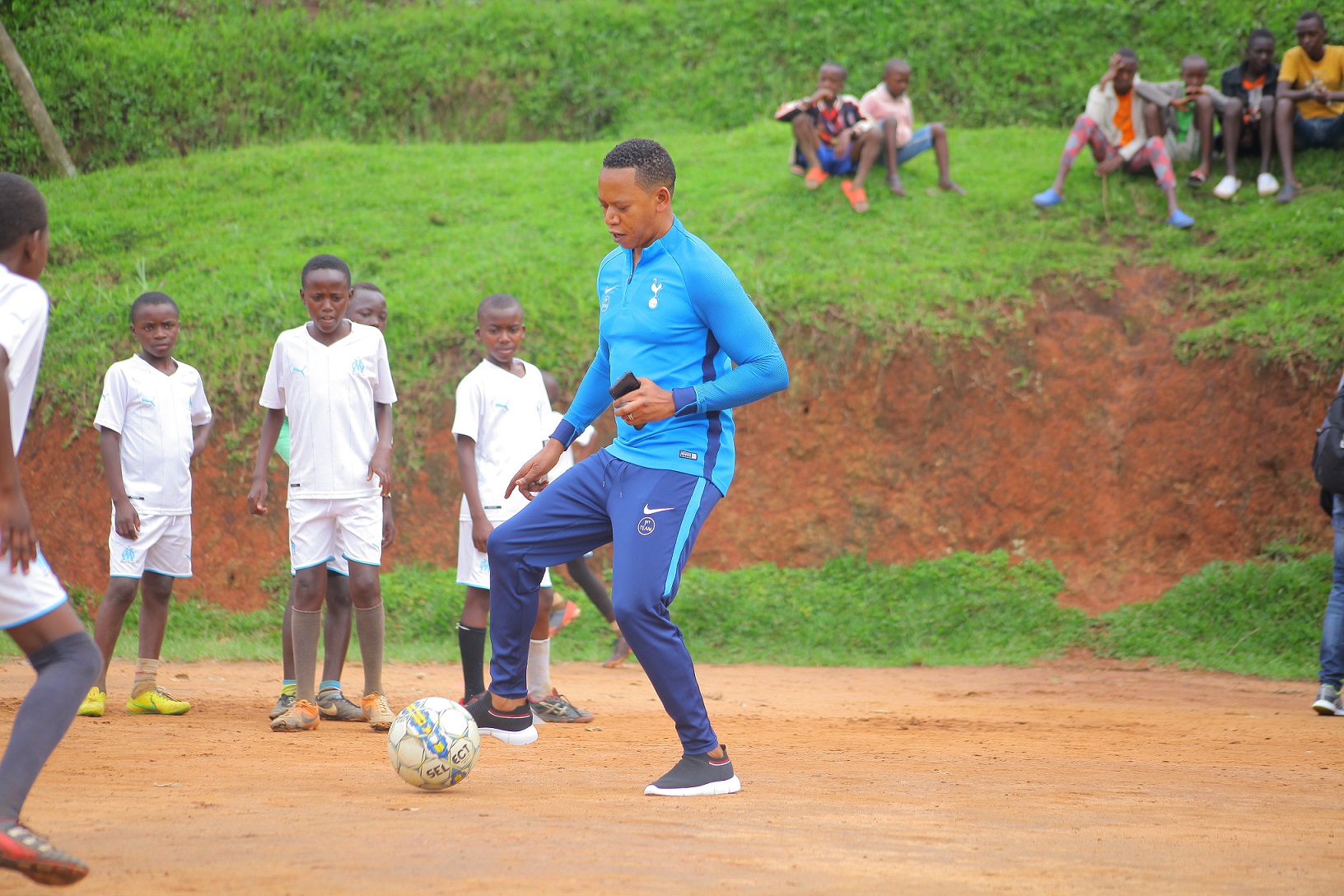